At Blue Stamp Travel we appreciate that sometimes, despite how valuable a trip abroad might be, it can be difficult to find the money to pay for it. We strive to keep our prices as affordable as possible. We are also happy to support applications for funding from third parties, charities, grants or schools.

Blue Stamp Travel does not have any affiliation with organisations listed on this page. Neither do we have any influence on decision making for grants nor are we able to guarantee funding is available from these or other organisations.

Top Tips on Applying for Funding

If you are aware of any funding streams that support students learning languages we would love to feature them on our site. Please get contact us.

You may wish to consider contacting some of the following: 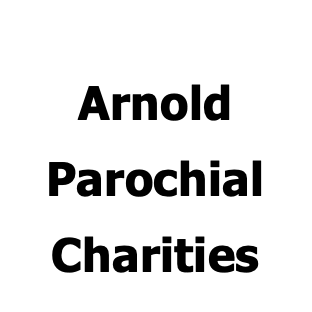 The Arnold Parochial Charities is a recognised Charity which has been awarding grants to the students in the parish of St. Mary’s Church (St.Mary’s Church, Church Lane, Arnold, Nottingham. NG5 8HJ) for educational purposes since the Nineteenth century. The grants are specifically to help with the purchase of books and/or equipment needed by students for their education, or to assist them in their contribution towards courses and expeditions associated with their studies.

However to be considered for a grant, you must satisfy the following 3 requirements:

The Community Foundation award grants to benefit people and places in Tyne & Wear and Northumberland, and across North East England, through nearly 300 different funds set up by people and organisations who want to make a difference. 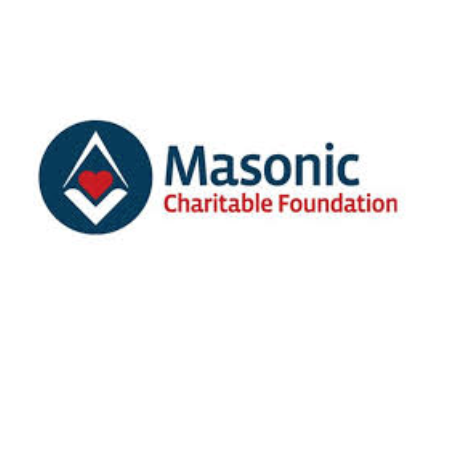 The Masonic Charitable Foundation supports students who are in Further Education or Higher education who can demonstrate a family connection to a Freemason. Further details on their website. 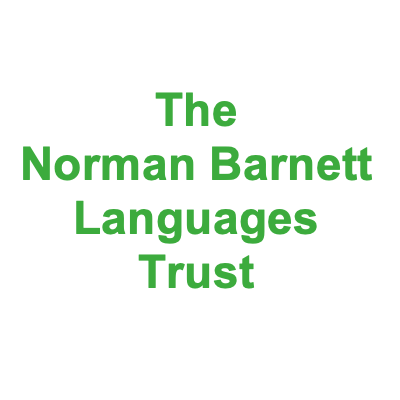 The Trust has been in operation for eighteen years and has awarded over 266 grants to young people living in the Dewsbury area and to local schools.

Anyone who is resident within a five mile radius of Dewsbury Town Hall who is 24 years old or under on 31 December of the year in which the grant is awarded and who has demonstrated some ability in the study of foreign languages.

Organisations such as schools can also apply provided most of their students are resident with a five mile radius of Dewsbury Town Hall. 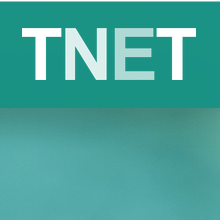 Applications for individual Bursaries of up to £750 per person must meet the following criteria:

The Soroptimists are a group for women and older girls. Their mission is to improve the lives of women and girls. They have a grant fund called the Diamond Education Grant provide grants to assist women to update their skills after employment breaks or to acquire new skills to improve their opportunities for employment and promotion. Awards are made to help towards the cost of course fees or books/equipment, not for living expenses.

The grants that are awarded included courses as diverse as helicopter engineering, teacher training, an MA in play therapy, a BSc in midwifery, a conversion course for  an overseas qualified pharmacist and a diploma in sign language interpreting.

The Shepherd Street Trust, established in 1876 serves the area of Preston and supports applicants withing a 50 mile radius of the Town Hall.

Among other aims, the trust supports those people who are in need, hardship and distress and provides funds to such persons with a view to support educational, social and physical training needs.